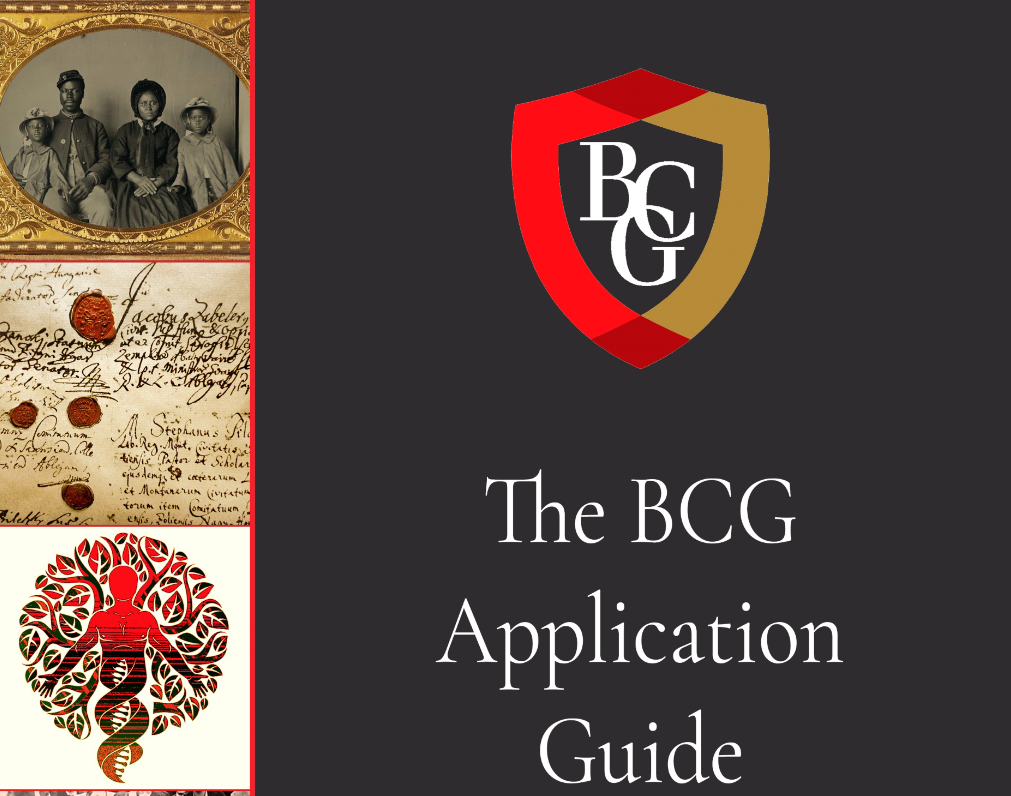 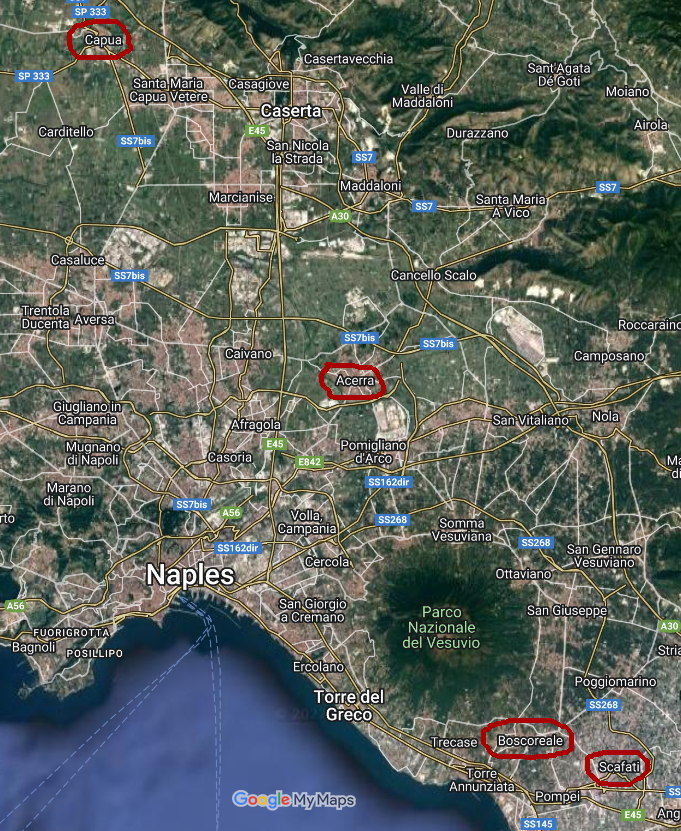 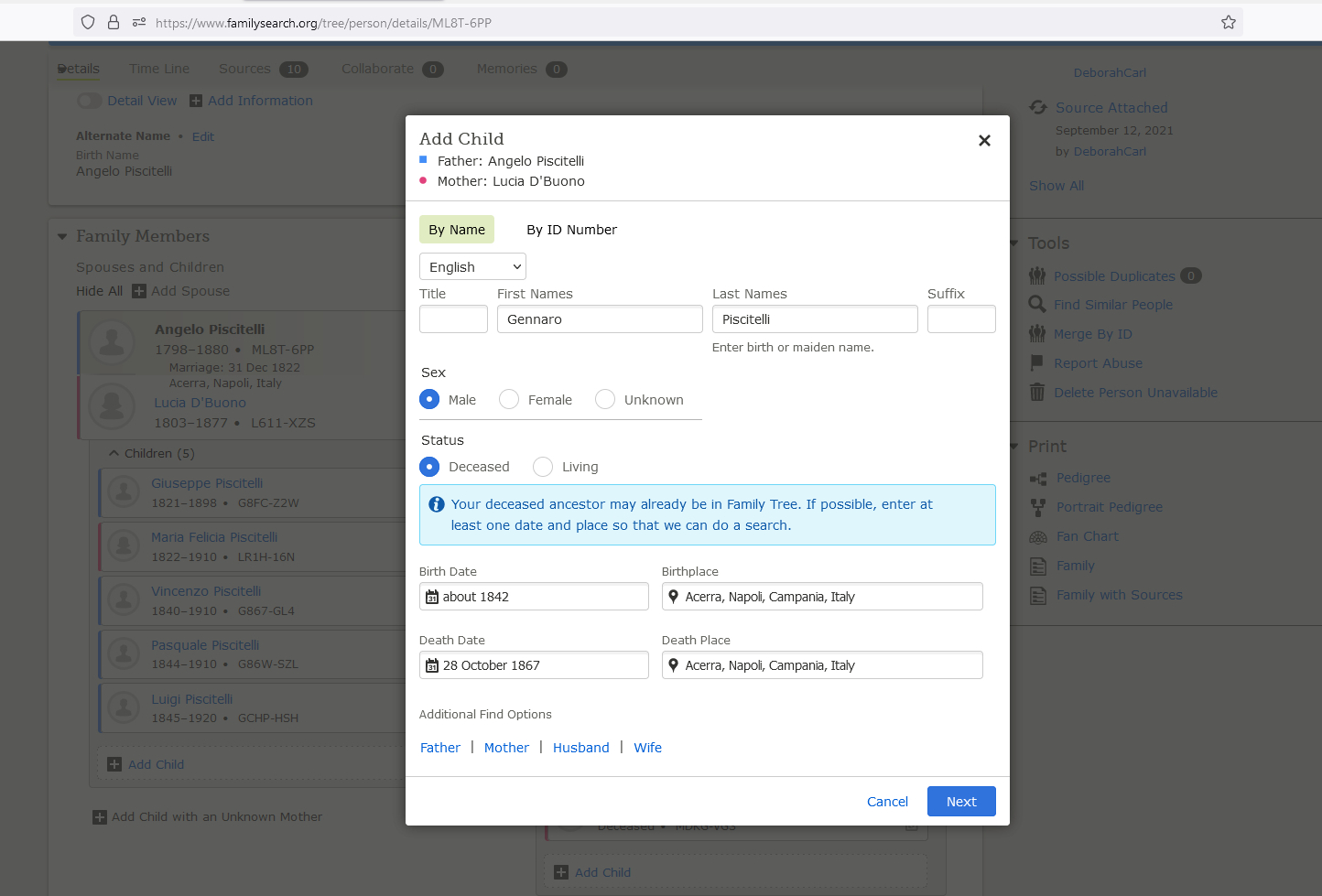 Olga Gherardi was born in the city of Naples and while I had the stato di famiglia for decades, I hadn’t learned much about the family.
First, you would think the Metropolitan City of Naples refers to the city of about one million people, but no, it refers to an entire region of 92 towns.  The wiki article says “Not to be confused with Naples metropolitan area.” which increases the count to 171 communities.
Then the city of Naples, capital of the Metropolitan City of Naples, is divided into 30 quarters.  If you want to write the city of Naples for information, you need to know the quarter your family is from.  Unfortunately only 18 of those quarters have records available online.  So you can see why I leave research in the city of Naples to those who are expert in that area.
So I was happily researching families in Acerra when it occurred to me that I was seeing individuals leaving and resettling in the city of Naples.  What if Olga’s family was not native to the city of Naples?  So I checked out a couple Italian surname distribution maps.  I recommend the two sites which I’ve posted below.
Looking at the map, I was positive my Gherardi’s came from Lombardi or Emilia-Romagna or possibly Toscana since they were close to Naples.  Next I went to FamilySearch.org and searched the records for Gherardi’s born in Italy to see where most of the indexed names were located.    Then I narrowed down my search to Giuseppe Gherardi married to Filomena Caiafa.   The first person who kept showing up on the list was Giuseppe Francesco Gherardi born in the Porto quarter of Naples.
I looked at the original document, you always want to do this. And I turned the page, another thing you always want to do. There in the margin was written that Giuseppe married Filomena Caiofo who was born in Montecalvario (another quarter of Naples) and was the daughter of Antonio Caiofo and Concetta Messinese.  This was my family.  But more importantly, Giuseppe’s father was Francesco Maria Davide Gherardi of Palermo and his mother was Santa Maria Clorinda Colombo of Palermo.
My thanks to all those involved in the indexing program because I had found nothing in my earlier searches for Giuseppe Gherardi in Naples, Italy.  Keep revisiting your brick walls, who knows, the information you need might now be available.  And don’t get bogged down by what you think you know, be creative in your searches and open to results you didn’t expect.
Now I just need to finish up a couple of projects and then I can follow up on this new line of research.